Deadline for Open Enrollment in Health Insurance is December 15th

If you miss it, you will have to wait until the end of next year unless you fit certain criteria of exceptions

Facing Uncertainties (Part 5): To Heal, Get the Message

Are you in desperate need of healing?  There are many aspects of healing such as receiving the right medical treatment, keeping the whole in mind as well as the part you are healing, and releasing mental poison.  I intend to cover these and other aspects of healing in the future.  However, there is one often neglected spiritual aspect in healing I want to focus on here.  You must not neglect it.  It is this - getting the message God wants you specifically to get.

Is there a message God has been providing you, but you have been ignoring (or closing your ears to)?  You need to get this message already if you want to heal as completely as possible and get out of the danger. 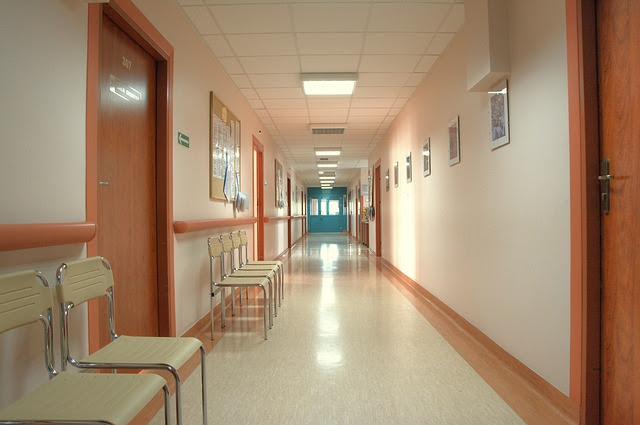 In 2004, I went through the toughest medical crisis I had encountered so far.  At the time, there was so much uncertainty of how I would turn out physically.  My eyesight was at risk.  (For a better idea of what I went through, feel free to visit my Facebook support group where I and many others have shared our experiences at - https://www.facebook.com/eyedisease ).

I had a condition where I risk losing eyesight if I didn’t have surgery.  I would have one eye surgery to keep me from losing eyesight.  Then three weeks later, the doctor would see that the surgery didn’t work.  Then I would have another surgery.  They would see that it didn’t work.  Then it would be another one.  Then another one.  That lasted for almost a year.  It was frustrating and scary with all the uncertainty.  I didn’t know how I was going to turn out and I didn’t know when I would stop needing surgeries (or when the surgery after surgery after surgery would end.)

Pretty much, it was the most fearful crisis not only because of the uncertainty of my eyesight in jeopardy, but there was the domino effect where the medical crisis caused other problems such as my job being at jeopardy and therefore my health coverage from the job being at jeopardy.  Needless to say, I must keep my health coverage at the time because I did not know when I would stop needing surgeries.  In addition, there were nuanced complexities with my health insurance I had to deal with and I had to deal with all that on my own (without family nearby) in California.  I had to deal with all that while I am scrambling to heal and to come out of the crisis safely. 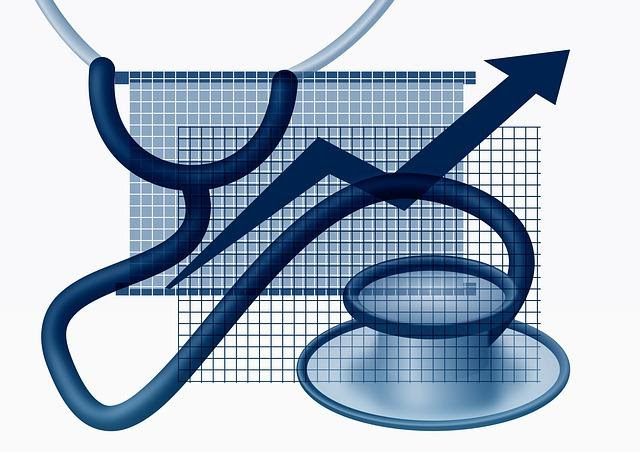 Again, there are many aspects of healing in addition to medical treatment.  (Notice I said in addition to, not in place of, medical treatment.)   Getting the message from God is the most important of these aspects of healing.  My medical crisis in 2004 pushed me to realize the importance of getting the message from God when you desperately need healing (or desperately need to get out of another type of crisis).

There was a message I had been ignoring for at least two years prior to this medical crisis of 2004.  For several years before this medical crisis, I felt a message from above that was telling me to leave the comfortable road I was on.  At the time, I was working at the most flexible and comfortable job (with great benefits) and therefore, I was unwilling to move on.  In my comfort, I had been ignoring the message telling me to move on elsewhere.

When the crisis occurred, I was forced to examine/contemplate what was going on with my life and where I should be going.  During that crisis, I had surgery after surgery. For some of the surgeries, the doctor ordered me to lie down in a specific position 24/7 (required to increase the chances of regaining and keeping eye sight).  Lying down in a specific position 24/7 forced me to contemplate, and to talk to God.
Despite my back pain I was re-aggravating from lying down 24/7 in one specific position (in addition to the excruciating post-surgery pains in my head and my eye), something good came out of this.  It pushed me to really get the message.  It was during these times that moved me to (have the resolve and) make a promise to act according to the message after healing.  Here’s what I resolved to do or promised to do when (not if, but when) I heal completely:

Shortly after deciding this (and making this promise), I had another surgery.  That one was successful and my medical condition stabilized after this (although it took more months to complete the recovery fully.)  When my condition stabilized, I quit my job and got off the “common boulevard”.

Again, this “getting the message” is only one aspect of healing.  However, it is a crucial and often neglected part of healing (or of getting out of another type of storm.)  Get the message if you want to survive or to get out of the storm unscathed (or safely in one piece).  The sooner you get the message, the sooner you get out of the storm, and the less permanent damage you would sustain.  Also, keep in mind that there may be more than one message.

Homework for Healing (or surviving another type of crisis)

1. Write down (or list) two to three possible messages that God may be trying to get to you.

For parts 1 to 4 of  this "Facing Uncertainties" series, feel free to go to - http://spirfit.net/Academy/goingthroughstuff/index.htm

Posted by Amadeo at 5:40 PM No comments: